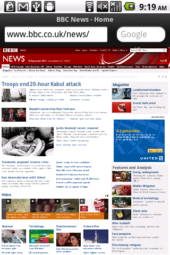 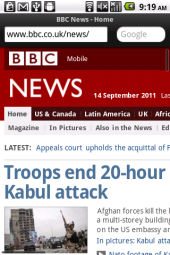 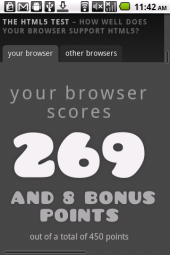 There’s a new version of Opera Mobile available in the Android Market and from Opera’s download page. It’s dubbed Opera Mobile 11.1 update 2 and according to a changelog posted on the Opera Mobile Blog it includes the following updates and fixes:

Security Update Fix:
This update contains a fix for a security issue, with thanks for Roee Hay of IBM Rational Application Security Research Group for reporting it to us; Apps on Android are supposed to be isolated, so that in general, they cannot access files belonging to other apps. This is a security feature of Android that is intended to provide some level of protection against malicious apps, preventing them from being able to modify the behavior of other apps. Before this release, Opera created cache files with permissions that were not restrictive enough. This allowed other installed apps to read and modify Opera’s cache files, potentially gaining access to sensitive information, or performing cross site scripting against target sites. 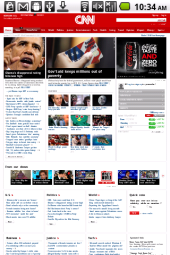 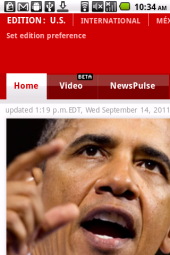 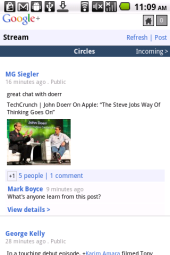 I tried the latest Opera Mobile on the only Android phone I had at hand, an old HTC Magic running Android 2.2. Opera ran pretty well, which is no small feat given that phone’s slow processer and very limited RAM (about 30 MB free RAM at startup).  Because the built-in browser is so good, there’s less need for Opera on Android than on Symbian. But even on Android, Opera has some unique advantages including:

Opera Mobile is a great alternative non-WebKit based browser on Symbian and Android. It has excellent JavaScript and rendering performance and HTML5 support. 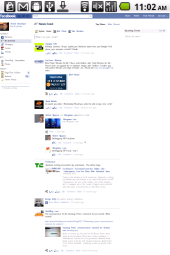 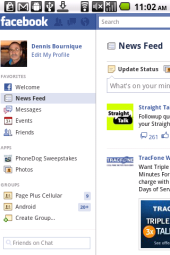 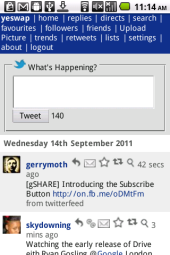 One thought on “Opera Mobile for Android Updated”