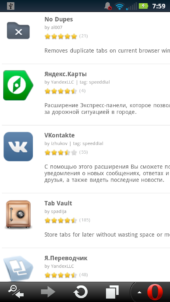 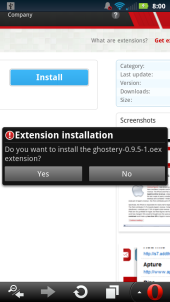 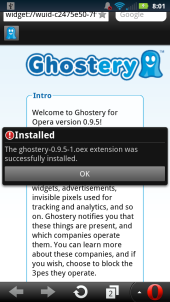 A few days ago, Opera Labs unveiled an early release of Opera Mobile that adds support for Opera Extensions. These are small user installable programs, similar to W3C widgets, that are built with JavaScript, HTML and CSS and add functionality to the browser. The Labs release of Opera Mobile uses the same extension format and APIs as desktop Opera. Many of the extensions created for the desktop run without modification in Opera Mobile.

I downloaded Opera Mobile with Extensions support from the Dev.Opera post using the Android browser on a Motorola Photon running Android 2.3.  The same page has download links for Windows, Mac and Linux versions of  the Opera Mobile PC Emulator that include Extension support.

The Dev.Opera post called this a very early release with some rough edges. It also warns that not all extensions will work and cautions that the design of the extensions user interface is not final and that there is no guarantee that extensions will be included in future Opera releases.

In spite of the warnings the Labs release worked very well for me. It seems perfectly stable and usable for general browsing. Most of the extensions that I tried worked quickly and well. The Labs release installs alongside Opera Mobile 12 on Android rather than overwriting it so there’s little risk in trying it.

To install extensions, visit the Extensions catalog at addons.opera.com using the Labs version of Opera Mobile. When you find an extension that looks interesting, click the install button and the extension will be downloaded and installed. If you are developing an extension of your own, the browser supports loading extensions from the file system. 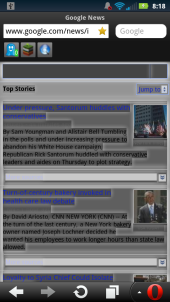 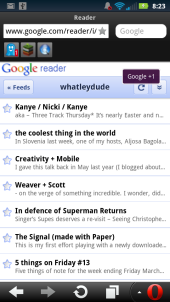 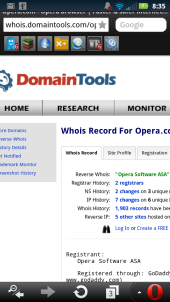 Opera lists several extensions that are known to work with the Labs browser, including  Ghostery, Layers, Google Images Direct, HTTP Header, LastPass. I tried four others and two worked; WeRankSEO and Domaintools.com’s Whois. The images above and bottom, center show some of these extensions in action.

In Opera Mobile extensions appear as buttons below the browser’s URL and Search fields  at the top of the screen. They scroll out of view when the page is scrolled. 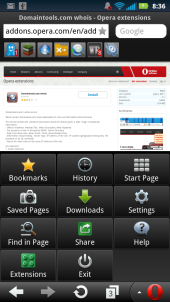 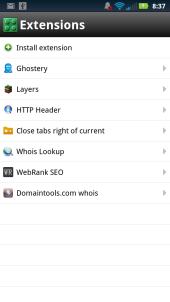 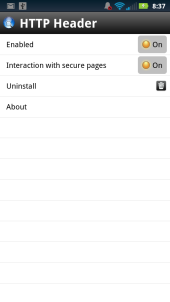 There’s a new Extensions icon in Opera Mobile’s menu (image above, left) that takes you to a page listing installed extensions (image above, center). Tap an extension’s name to change its settings, enable or disable it or remove it (image above, right).

Extensions are a great way to add niche functionality to a browser. Adding them to the mobile version of Opera is a great idea and I’m hoping Opera adds them to future production releases of Opera Mobile on both Android and Symbian and on future platforms. 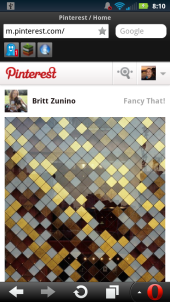 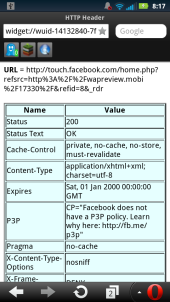 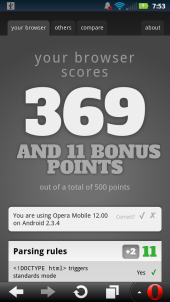