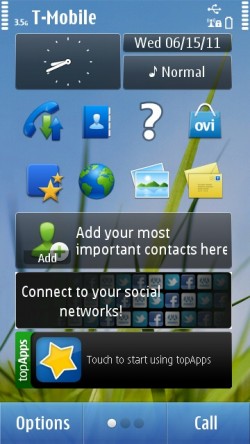 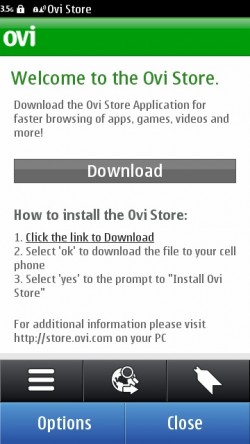 At last weekend’s Nokia Unleashed event I discovered that my N8’s battery was not lasting as long as it used to. After about 8 hours of moderate use (taking about a dozen photos, responding to a few Tweets with Gravity, a one minute phone call and maybe an hour’s worth of Web browsing) my battery was completely dead! A full charge of the N8 (which is only 8 months old) used to last at least twice as long

When I got home I decided to try hard-reseting the phone, which restores it to factory default state, to see if that would help with the battery life issue.

Before the PR 1.2 firmware update in March resetting Symbian^3 devices like the N8, C7 or C6-01 was a no-no as it would delete the Ovi Store and Ovi Maps as well as the Qt run-time. For several months after the N8’s release there was no easy way to get the two apps and Qt back.  I’d heard that PR 1.2 fixed that problem and based on my experiences that’s true, although the process is still not as seamless as it could be.

Here’s how to hard-reset a PR 1.2 or latter Symbian^3 device and reinstall  the Ovi Store and, if needed, Ovi Maps. 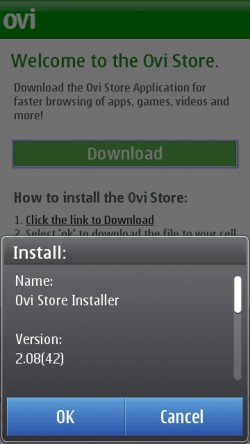 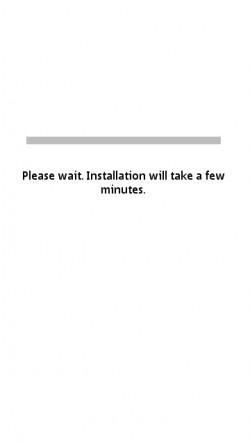 Kudos to Nokia for fixing the Symbian^3 hard reset issues.  There’s still some room for improvement though.  On other platforms and on older Symbian devices a hard reset will restore the phone to 100% factory default state.  Pre-installed apps like the Ovi Store and Maps and essential system software like Qt should not be lost in a  hard reset. Requiring extra, largely undocumented, steps does not provide a very good user experience. I suspect Nokia did it this way because the internal “Z” flash drive which holds the OS image is too small to hold everything. Surely there has to be away to make to automate the extra steps.

On the positive side when I restored my backups (E drive and the Ovi Suite backup, minus “Settings”) and restarted the phone, it only took about 5 minutes for all my apps to be reinstalled automatically.  And I got every single app back and they worked perfectly. This is a huge improvement since my last Symbian phone, a N95-3, which had to slowly reinstall each app, a process that took close to an hour and then failed to install many of the them. 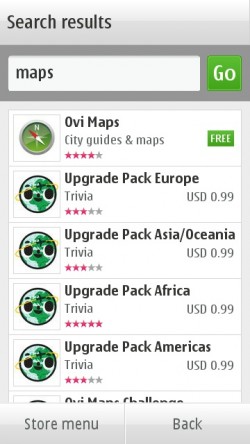 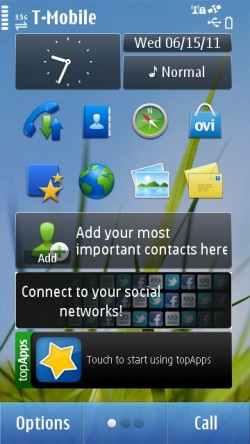 So did the hard reset fix my battery woes? It’s too early tell but the phone does seem a lot snappier.  I’ll update this post once I have a chance to evaluate the battery life.