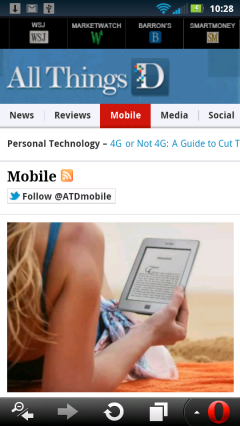 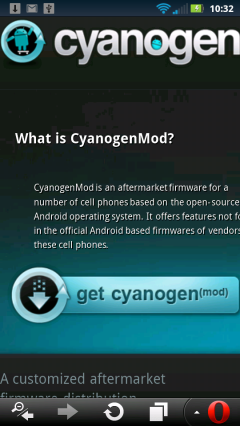 Opera Software has updated the Android version of its Opera Mini proxy browser from 6.5.2 to 7.0. If you have used the Opera Mini “Next” Beta version, then 7.0 should look familiar. According to Opera 7.0, incorporates the all new features added to Opera Mini Next plus some unspecified bug fixes. Here’s a list of the new features in 7.0.

Opera Mini Next for Android was also updated today with the same bug fixes. According to Opera, Next and 7.0 are now binary equal, but that as new features are developed they will show up in Next first. Which sounds like a good reason to keep Next installed along side 7.0.

I had no problems updating for 6.5 to 7.0 on my Motorola Photon Android 2.3 phone. I did notice that the bug in Opera Link which duplicates Speed Dials, which first appeared in Opera Mini Next, is still present in 7.0. In the screen shot of 7.0 below, on the right, the first and second Speed Dial icons are duplicates of the fourth and ninth and seventh from Opera Mini 6.5 on the left.

Opera Mini 7.0 is available now from Android Play.  Users without Android Play access can download the .apk from this page opera.com/mobile/download/versions/. 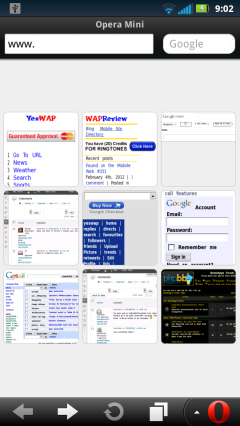 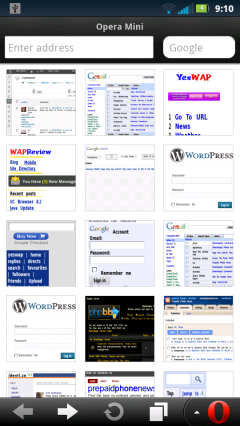