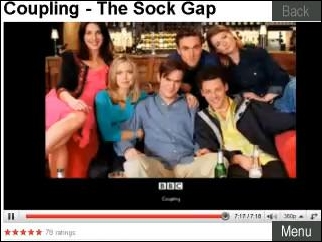 Wednesday,  Skyfire released the long awaited 1.5 version of the Skyfire browser for Symbian (S60) 3rd and 5th edition phones.  1.5 has been available on Windows Mobile 5.0 – 6.5 for some time.  Download either version by visiting get.skyfire.com with your mobile browser or PC.

The bigest change in this release is that Skyfire, for the first time, supports Symbian 5th edition and its 640×360 px resolution. The 5th edition release features  kinetic (flick) scrolling and autorotation.  3rd edition users get a revamped user interface,  smoother scrolling and numerous performance and stability enhancements in 1.5.

I don’t have a 5th edition Symbian phone so I couldn’t test the touch version. If you want to see it in action, the Skyfire blog has a good demo video. I did update my 3rd edition Nokia N95-3 to Skyfire 1.5.  My impressions of the new release on that device are; 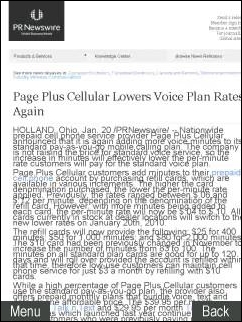 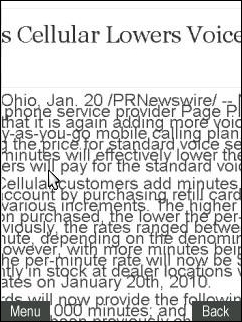 In my review of the previous 1.1 release of Skyfire, I listed four areas where I felt Skyfire needed to improve to become a top-tier general Web browser on Symbian phones rather than a video player with an ancillary browser.  I’m happy to say that 1.5 ticks off two of the four; Symbian 1.5 support and “jump” to text columns. At this rate I have high hopes that the next release will attend to the two  remaining items on my wish list.

If you have a Symbian 3rd or 5th edition phone I highly recommend Skyfire.  It will change the way you watch video and animations on your phone forever.  But, at least until the next release, you probably want to use something else for browsing text-heavy sites.

2 thoughts on “Skyfire 1.5 For Symbian 3rd and 5th Edition Impressions”